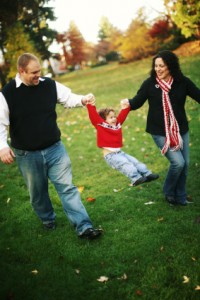 Reviewing your tax situation for the year when you still have time to do something about it is always a good idea.  You have many more options to affect your tax liability by acting before the year ends.  This year, it’s still important to review all the regular opportunities available every year, but we also have many unique opportunities for 2009 that can save you additional money.

Some of the standard areas to consider

If you think your tax bracket next year will be the same or lower than your tax bracket this year, look for opportunities to defer income to 2010 and accelerate deductions.  However, if you are subject to the Alternative Minimum Tax, give this special analysis because these actions don’t always work to your benefit with the AMT.

If you are self-employed, set up a retirement plan if you haven’t already done so.

Review the amount you set aside for next year in your employer’s health flexible spending account (FSA) if you set aside too little or too much for this year. Don’t forget that you can set aside amounts to get tax-free reimbursements for over-the-counter drugs.

If you become eligible to make health savings account (HSA) contributions in December of this year, you can make a full year’s worth of deductible HSA contributions for 2009.

Those facing a penalty for underpayment of federal estimated tax may be able to eliminate or reduce it by increasing their withholding before year-end.

You may wish to realize losses in your investment portfolio.  Up to $3,000 can be deducted from your income each year.

You can save gift and estate taxes by making gifts within the annual gift tax exclusion before the end of the year. You can give $13,000 in 2009 to an unlimited number of individuals but you can’t carry over unused exclusions from one year to the next.  The limit applies to each person, so a married couple can give $26,000 total to each person.

Some of the special consideration for 2009

Required Minimum Distributions suspended for 2009  — If you already took an RMD for 2009, you may be able to roll over the RMD to the same (or to a different) IRA or eligible retirement plan–you generally have until the later of 60 days from the time you took the distribution or November 30, 2009.

Roth IRA 2010 conversions – It’s worth looking ahead to 2010 when special rules will apply to Roth conversions.  These rule changes might influence your actions now by planning to defer deductions to offset future taxes or by making non-deductible traditional IRA contributions now in anticipation of converting them later.  Click here to read my blog post on 2010 Roth conversions.

The first $2,400 of unemployment compensation received in 2009 is excluded from income for federal income tax purposes.

If you itemize deductions, 2009 is the last year you’ll have the option to deduct state and local sales tax instead of state and local income tax (as the law currently stands).

Individuals who do not itemize deductions are able to claim an additional standard deduction of up to $500 ($1,000 for married couples filing jointly) for real estate property taxes paid for 2009, the last year this deduction will be available (as the law currently stands).

The temporary deduction for sales and excise tax relating to the purchase of a qualified new automobile, light truck, or motorcycle applies to vehicles purchased through December 31, 2009.

Individuals age 70½ or older have only until December 31, 2009, to make charitable contributions of up to $100,000 directly from an IRA to a qualified charity, without including the distribution in income.

Many expect top tax rates on ordinary income to increase after 2010, making long-term deferral of income less advantageous. Long-term capital gains rates could go up as well, so it may make sense for some to accelerate substantial profits into this year instead of a few years down the road. It also makes sense to proceed with caution in any Roth conversion strategy to determine the most advantageous year or years to pay the conversion tax.  This decision can be delayed until you file your 2010 taxes by which time hopefully there will be more clarity on this issue.

There is some good news for high-income earners.  There will no longer be an income based reduction of most itemized deductions, and there also won’t be a phase-out of personal exemptions. Traditional IRA to Roth IRA conversions will also be allowed regardless of a taxpayer’s income.

With all of the items on this checklist, there are potentially many nuances and additional rules not listed here.  It’s important to consult with your tax advisor prior to implementing any of these suggestions. 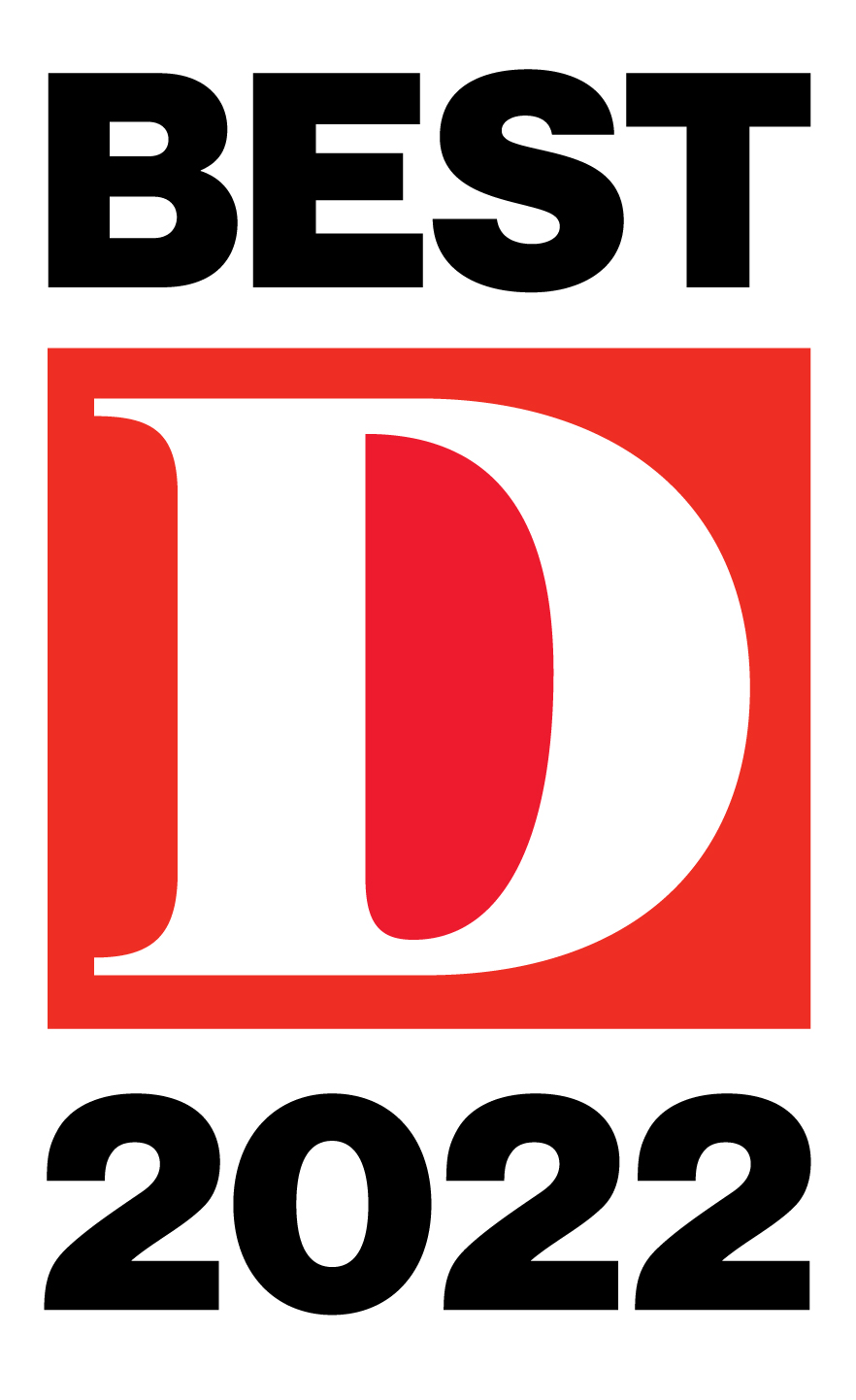